ArosOpen is the annual weekend where model kit builders from Denmark and abroad meet up in Aarhus, to build together, enjoy their model freindship, and eventually compete with each other about who made the best model during the year.

The models include both military and civillian ships, aircraft and vehicles, science-fiction models and characters.

During the event, there will be shops from professionnel vendors shown below : 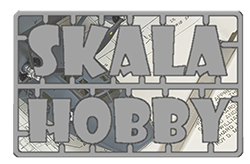 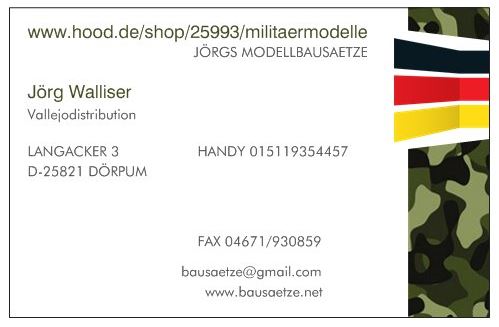 Kl. 18.00 Gala dinner (The price is DKK 165 per person. Advance registration and payment is a prerequisite)

Kl. 08.00     Breakfast. The price for breakfast on Sunday is DKK 45 per person. Advance registration and payment is a prerequisite.

Kl. 10.00  The exhibition opens to the public. Both professional dealers and private individuals open their sales stands, and it is now possible to visit working model builders.

Kl. 11.00  The judging panel is embarking on the great work of finding the best models.

It is possible to stay overnight at the school in a shared dormitory. The price for accommodation is Kr. 40 pr. person. You must bring your own sleeping pad / air mattress and sleeping bag / duvet

Sunday morning there is breakfast together at the school. The price is DKK 45 per. person.

Advance registration and payment is a prerequisite.

Z:                        Masterclass. (The model is judged not only from a build quality standpoint. It must be documented, and the judgement also include the supplied documentation. Documentation must be at a maximum A4-format, regardless of the number of pages).